Hey guys, hope you're enjoying your weekend! I got some Sault Ontario metal news for you guys, finally!

If you're a member of the Facebook group for local heavy metal band Garden of Bedlam (which you can check out at this location), you should have recieved an e-mail from frontman Erik Boissineau with some updates about the band! Well, if you didn't get the message, here's what you need to know! 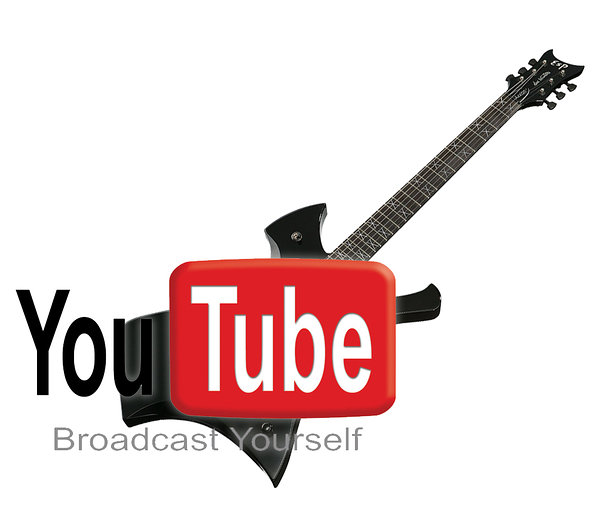 And, I added a bunch more YouTube channel links in the Sault Metal Video Bar! It still displays a few non-metal and non-local vids, even some fucking advertisements, but I can't customize individual videos on it, just channels. So, it's only mostly accurate, but it's better than nothing! The video bar mostly contains concert clips, but there's a few original tracks, music videos, and demos lurking around on there too! If I can find a more effective alternative, I'll replace it, but right now, it works well enough, so check it out if you get a chance!
Posted by The Sault Metal Scene at 8:17 PM