Hey there local metalheads, I have another local metal video showcase for you guys today! In this post, I've found new videos from a recent major Kewadin Casino concert, new jam session footage from a local guitarist, new original audio material from another local six string slayer, and a newly posted archive album for you guys to stream, so here's what you should know! 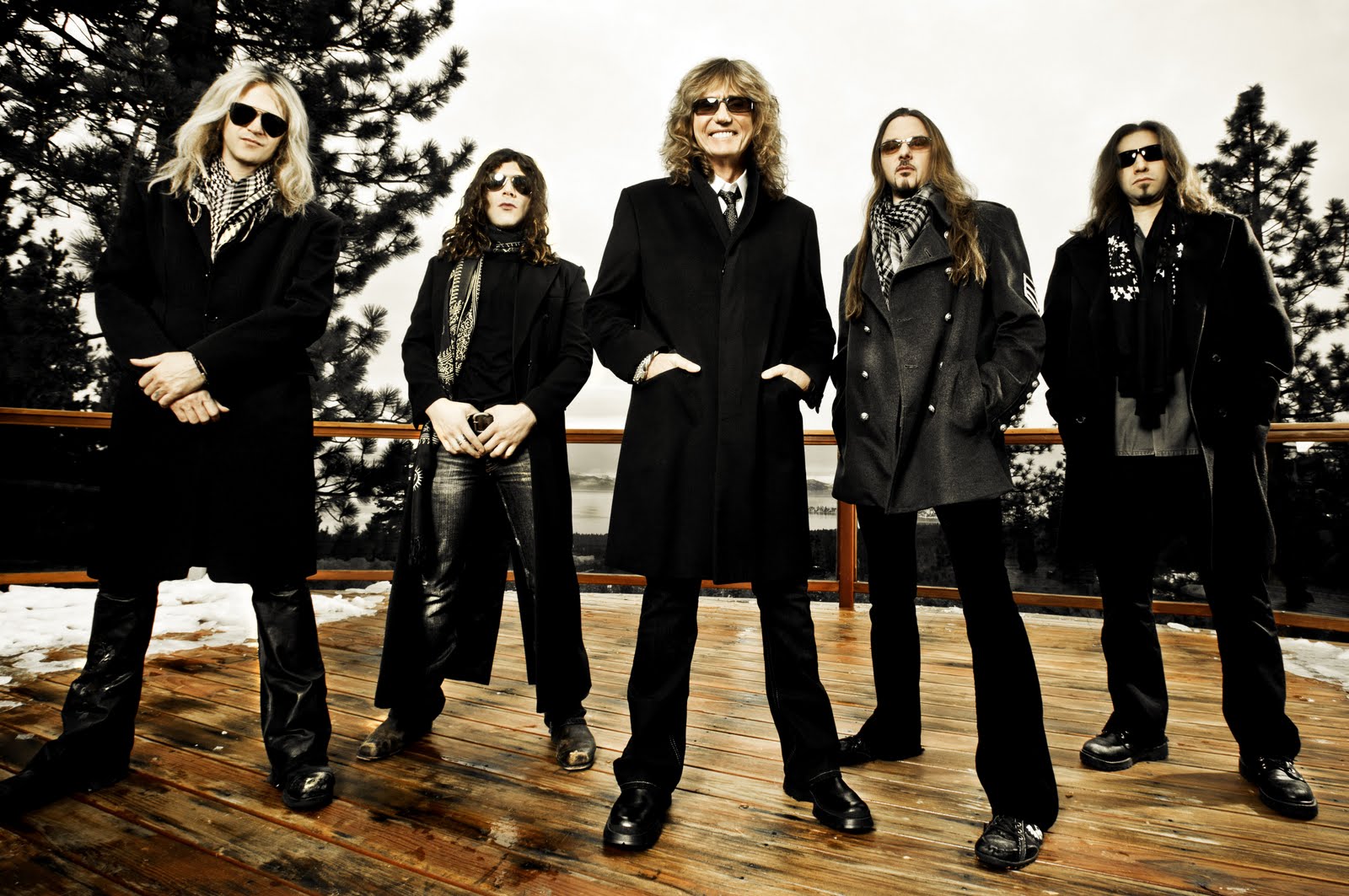 A new video from August 26th's Whitesnake concert at The Dreammaker's Theater at Kewadin Casino is now online! This comes from YouTube user jcpeck76, who was the uploader of a video of Whitesnake playing "Still of the Night" that you may have saw last month. I'm not sure why this one took so long to get uploaded, but no worries! Like two earlier videos from the concert, this is of drummer Brian Tichy's drum solo, and it's not bad in quality! It's the furthest from the stage and has slightly washed out colour, but the camera's centered well with Brian's drumkit, and everything's clear enough! I still prefer gmanohio1's video of Brian's drum solo for length and quality, and Joelle Aikens' video is longer and good quality too, but jcpeck76's certainly isn't bad, and it's nice to get another view of this very cool drum solo! Check out the newest Whitesnake video below, and stay tuned for more Kewadin Casino hard rock concert videos as I find them!

Next up, here's the latest videos from former Bring The Fallen/Misery and AtrophiA guitarist Dan Souliere, who just launched his own YouTube channel on Sunday! Dan posted four videos from a Saturday jam session that he had with Brantford drummer Nick Misurka on there over the weekend, with each one labelled as part of an "LOF jam". Is L.O.F. a new band name acronym, or is there another meaning to that? I don't know either way, but this is apparently the first time that Dan and Nick have jammed in three years! How do the videos sound? Pretty good, they have good chemistry, and there's lots of thrash and death metal riffing going on! Nick's a talented drummer too, it'd be interesting to see him and Dan in a band together if it was a possibility! Click here to check out all four parts of the jam, and give the first part a look below!

Thirdly, here's some new videos from Sneaky Pete guitarist Mario Carlucci! Over the past couple of weeks, he's uploaded some solo instrumental material onto his YouTube channel, so I thought now's as good a time as any to share them with you guys! One is some instrumental hard rock harmony guitar riffs which sound pretty good and have a nice melodic quality while still having some bite to them! Mario also uploaded a track called "Bayou Blues" which is a slower blues solo track, but he has some nice licks and solo parts in this one! The other track is "Full Moon Ballad" which is also really proficient and entertaining, but it's not as tender and soft as he made it sound. Very good stuff all around, it'd be interesting to see him expand on these more, possibly into Sneaky Pete originals? Check the above links for more from Mario's YouTube channel, and here's "Full Moon Ballad", so see what you think! 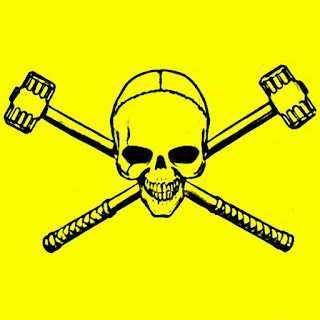 And finally, as you may know, our next Defunct Local Band Profile is coming up on Monday, where we'll profile the inactive hardcore/punk quartet Detroit. In preparation for our look at the 2008-2010 band featuring three then-Lion Ride members, I'm doing something I haven't done in nine months, which is upload a full out of print local CD onto The Sault Metal Scene's YouTube channel! If you followed Detroit over the past few years, you'll know that they independently released two EPs, and the first was "Let The Hammers Fly" in December 2008, which was memorably launched at a CD release show at The Oddfellows Hall! "Let The Hammers Fly" featured 11 original songs (5 of which were re-recorded the next year), and with a run time of around 16 minutes in total, you know this EP was fast and furious! Very entertaining album with lots of brutal moshing tracks (most with the familiar seven-hit drum intro), and if you enjoy fast paced and quick timed hardcore punk (especially like Maximum RNR), you'll definitely get a kick out of Detroit's first EP! As stated above, this album is out of print, and with the band inactive at present, I thought I should preserve "Let The Hammers Fly" online like it deserves. NO COPYRIGHT INFRINGEMENT IS INTENDED!!

That said, the whole "Let The Hammers Fly" EP can now be streamed at this location, or you can click here for a handy playlist I've made for just this album, which I've done with other full albums on the SMS channel. The first song, "Blue Collar" is embedded below, but give the rest of the EP a listen at the above links, and stay tuned, as I may have some more Detroit songs to share later this week!

That's all for today, but stay tuned for more news this week, including this week's classic video, weekend concert previews, and more! Thanks everyone!
Posted by The Sault Metal Scene at 3:51 PM