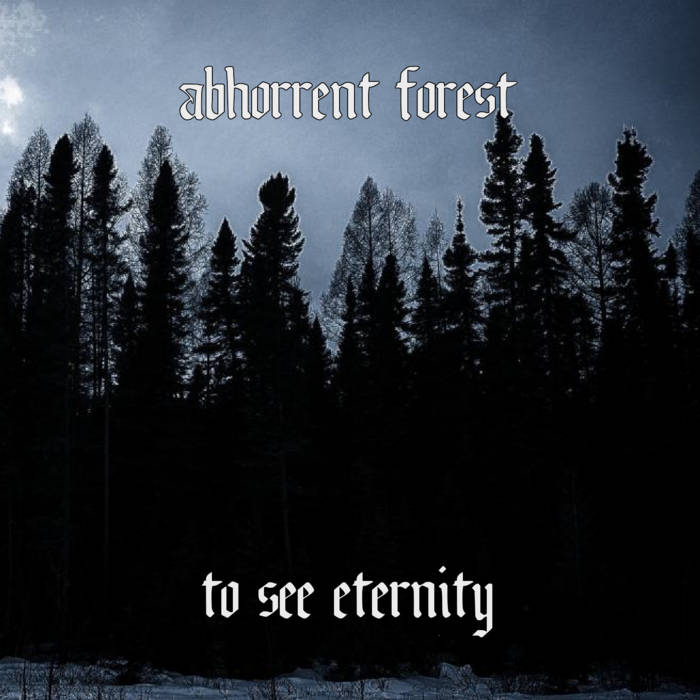 With news quiet this week, let's break the silence with our 107th monthly CD review on the SMS, namely our review of local black metal solo project Abhorrent Forest's third EP "To See Eternity"! Released to their Bandcamp page on March 11th, this release is a return to their primary genre after the ambient-focused "Ethereal" in September, and is described on Bandcamp as "an EP made in the late winter nights". Once again, Abhorrent Forest is represented on this self-produced and independently released album by Will "Old Man Wyrn" Tholberg (or just "Wyrn") on all instruments, and the project remains an instrumental effort. As was the case with "Ethereal", "To See Eternity" is available for $10 at the above links, and while you can stream it free there as well, consider buying it to support Old Man Wyrn's work! Featuring 4 songs running for about 22 minutes total, let's begin this month's CD review with it's opening and shortest track, "Plague"!

Starting with brutal and devastating instrumentation that completely reverses course from "Ethereal", this song has a very ominous guitar riff that almost sounds like a villain's theme music in an epic video game. The drums aren't as varied as they could be, but I love the guitar work and the bass is a very solid match to it. This is a song that's begging for better production values and perhaps vocals, but as it stands, it's definitely a highlight of this EP! This song sounds like it ends abruptly, but it appears to flow right into the second track "Asunder", which moves from the grandiose dramatic feel to more of a traditional black metal vibe with rapid fire drumming and drone-like guitar work, while still maintaining a steady aggression. The song changes pace to a slower, more deliberate rhythm late, and this will definitely please black metal loyalists more than "Plague". Myself, I find the instrument mix is muddier here, and while this is well in range, I do prefer the opener overall. 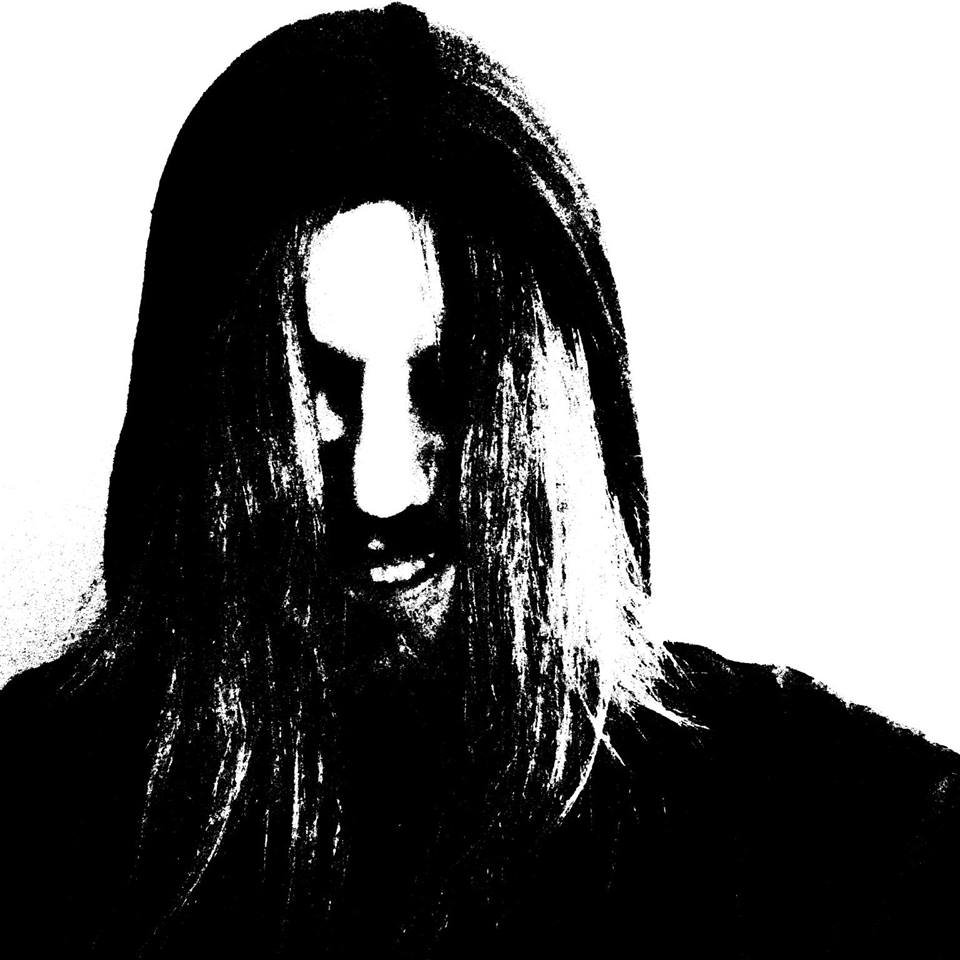 "Season of Death" comes third, and I'd be lying if I didn't say this gave me a "Black Sabbath" vibe (as in, the band's self-titled song.) The cadence of the guitars, the ominous thunder sound effects, the deliberate pacing, it's all there for the first half. The song varies in the second half with a faster groove, and starts to diversify itself to good effect, with solid bass and drumming all around, though the latter use of the thunder effects feel thrown in, and the abrupt ending doesn't do much for it. The first half feels too derivative, but the second half helps bring it home! The EP's title track "To See Eternity" closes things, and at a whopping 9:07 runtime to boot! This lengthy track starts with more black metal intensity a'la "Asunder", but it sounds cleaner and heavier all at once, if that makes sense. The marching eerie sound is a bonus, and Wyrn's straightforward heavy guitar riffs are always a plus! At the same time, similar instrumental sections are extended to lengths that get very repetitive, without much structural variance.

This especially strikes me as a song that could have been severely chopped down without losing anything substantial, which doesn't take anything away from Wyrn's solid performances and the brutality on display! I just find that the song would work better if it was shorter and less repetitive, but fans of Abhorrent Forest's black metal material will definitely enjoy the closer!

So, how do I sum up Abhorrent Forest's third EP? Well, it's definitely a return to form for black metal fans, and pound for pound, their strongest overall release to date! I especially loved "Plague", which showcases Old Man Wyrn's musical diversity very well with a grand, ominous sound that shows a lot of potential beyond just black metal and ambient compositions! In more traditional black metal territory, the rest of the album delivers the good with strong guitar work and assaulting riffs and drum tracks, and I liked that the cymbals were toned down from "The End of Life" too. That all said, the title track dragged on too long without any major changes in tempo or structure, "Season of Death" is almost too Black Sabbathy in it's first half, and I am still curious to hear how this material would sound with vocals. Abhorrent Forest are on an upward trajectory for sure, and I'm very curious to hear what Wyrn has in store next, so buy or stream "To See Eternity" at the above links!

I hope you guys liked this month's CD review! Next month, barring a sudden huge album release, I am planning to keep with new CD reviews via looking at defunct local alt-hard rock trio The Din's posthumous live album "Suburban Sendoff", which was released in February but held until this point due to our 6 month anti-bias buffer (having just reviewed their last studio album in December.) Look for that at some point next month, and stay tuned for weekend concert previews next! Thanks everyone!
Posted by The Sault Metal Scene at 1:35 PM