It's now time for our 114th monthly CD review at The Sault Metal Scene, and final one of 2018, a year in which we only looked at new album releases, so thanks to everyone for helping with a very eventful year in that regard! This month, we're taking a look at local indie/punk quintet Northwest's second EP "Songs From 2015-2017", which was released this past Saturday at their release party at LopLops Lounge. Named after the timeframe when it's included songs were written, this EP was recorded at Mission Control Studios since last year with producer Dustin Jones (identically to their 2014 debut), though this time, mixing & mastering was handled by Kyle Whittaker at Strange Pumpkin Studio in St. Catharine's. Northwest are represented once again by singer/guitarist Wayne Watkins, guitarists/backing vocalists Greg Callaghan & Mike Yakasovich, and bassist Mike Smykacz, while this marks their studio debut with current drummer Marc Santos, who replaced Clint Wilson in the band shortly after their first EP's release.

Physical availability of "Songs From 2015-2017" has not been publicized online, but you can buy this EP for $4 (or more) at Northwest's Bandcamp page, and while you can stream the whole thing for free there, consider buying the EP to support their hard work! With four songs running for 16 minutes on the dot, let's begin our last album review of the year with "Swayze Train", which is a season 7 Trailer Park Boys reference, and otherwise unrelated to the old Sault Michigan hard rock band. By and large, this song (the EP's shortest) is somewhat of a departure in sound for Northwest, with more of a sound influenced by Canadian folk rock, with glimmers of The Tragically Hip and The Sheepdogs in the verses. The chorus has some more enthusiasm, with (Greg's?) deep verse singing providing a good contrast, and a nice leisurely guitar pace, but punk diehards may be disappointed."Swayze Train" isn't a bad song at all to lead off the disc, but punk fans may be left wanting more.

Second is "Sorry Sunday", which returns to more familiar punk territory with harder hitting riffs, and more of a pop punk vibe, including vocal melodies that remind me a bit of "Feeling This" by Blink-182 at times. Wayne gets more of a chance to shine on the microphone, the guitarists mesh nicely, and Mike Smykacz's bass work contrasts well with the higher pitched melodies. The song ends somewhat abruptly, but it's an entertaining return to form with lots of positive energy! Afterwards is "True North", which is the EP's longest song, and begins with a dramatic slow build for it's first half-minute before the song proper kicks into high gear. Wayne's vocals take on another Perry Farrell-esque vibe like we saw on 2014's "Young & Wild", but the song proper is a casual mid-tempo rocker that has a nice anthemic quality and lyrics that resonate well with Northern Ontario living. While not an aggressive track, this song accomplishes it's goals, and is very well composed from top to bottom!

"Songs From 2015-2017" closes with "Hangover Habits", which has a sound more reminiscent of Wayne's old band Nebraska Arms in the verses, before taking on a softer (albeit fast paced) ambiance in the choruses. I like the melody and the urgency, but the drumming isn't varied enough to match until the bridge. While this matches "Sorry Sunday" in punk themes, this has a folksier, down-home vibe that doesn't hurt things, and the triple guitar attack from Wayne, Greg, and Mike Yakasovich fits both sides well (do I hear an acoustic guitar mixed in?) This is a fun way to cap the EP off, and it should please fans of Northwest's punk and indie sides!

So, what are my final thoughts on Northwest's sophomore release? Overall, this is an improvement in many respects for their recording methods, professionalism, and maturity, but fans of their punk side may be left somewhat in the lurch. On their self-titled debut, I noted that some songs didn't have a strong bite in the instrumentation, and while that's addressed here, the music is more diverse than ever, so there's no room for amped up guitar riffs on "Swayze Train" or "True North". The choruses are less repetitive, and everyone holds up their end of the bargain musically, with Wayne's vocals soaring at their heights, Marc showcasing his drum abilities well, and Greg and the Mikes handle guitar and bass strongly throughout! Musically speaking, I do prefer their debut pound-for-pound, largely because of the increased punk emphasis, but "Songs From 2015-2017" showcases Northwest's growth and influences beyond that, and it's great to see them tackle a more mature song like "True North" so well. 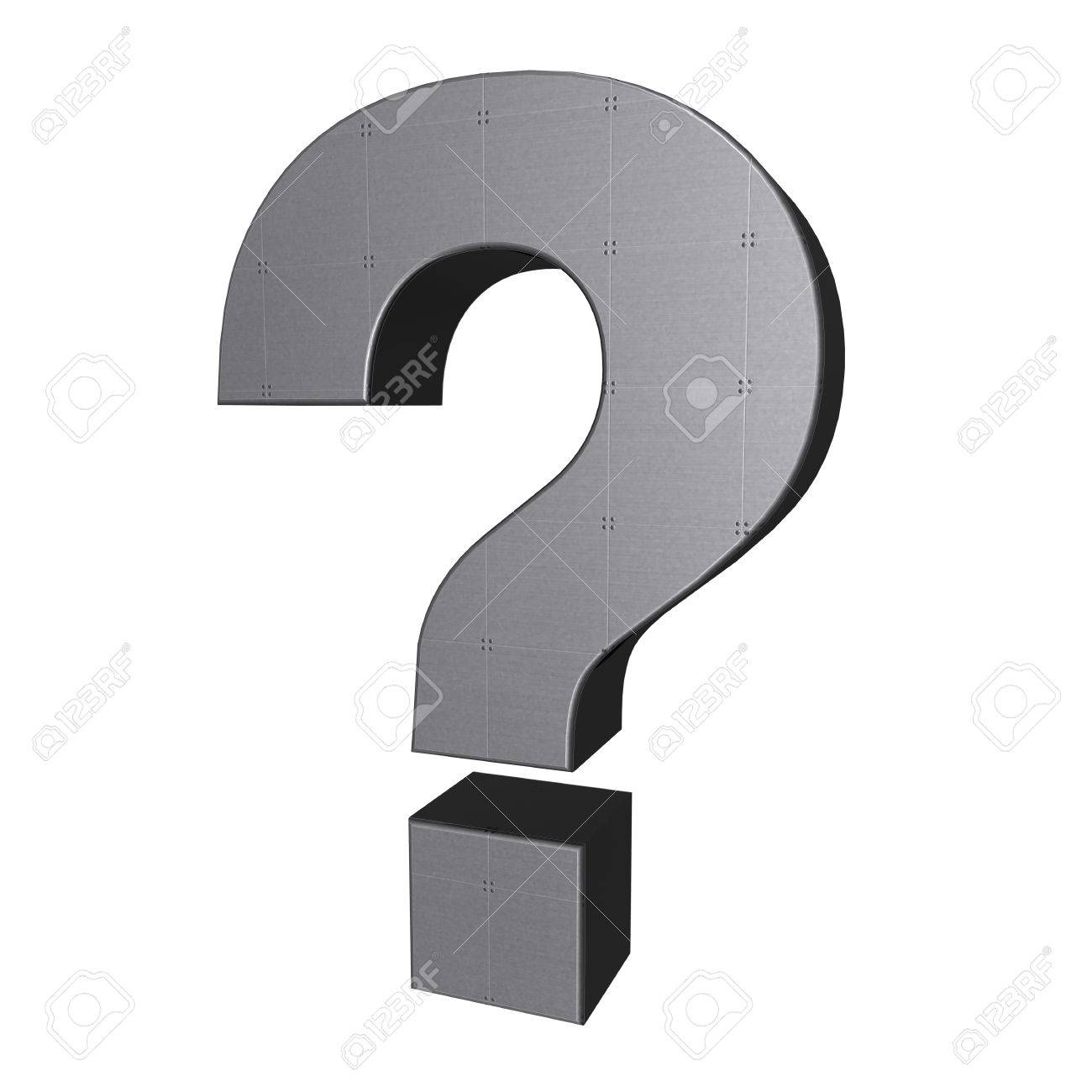 While only barely longer than their debut 4 song EP, this is a must listen if you love and appreciate Northern Ontario-bred punk and indie rock, and here's hoping we're not waiting four years for their third album! Give "Songs From 2015-2017" a listen and/or buy it at the above links, and I hope you guys liked this month's CD review! As for what's on tap to start 2019... I'm not sure at this juncture, but here's what I can tell you. Whether our streak of new album reviews continues or not, we won't be looking at anything from SweetKenny, Sykotyk Rampage, Mike McCleary, or Mike Vincent next month due to our 6 month anti-bias buffer period. I don't currently know of any major new album releases from local metal, hard rock, or punk bands that are planned for January 2019, and if nothing new hits our desk, we'll dip into the archives, ideally via a tie-in with local musicians playing live next month. Stay tuned for more in this regard, and for more concert previews, news, and notes tomorrow! Thanks everyone!
Posted by The Sault Metal Scene at 12:00 AM