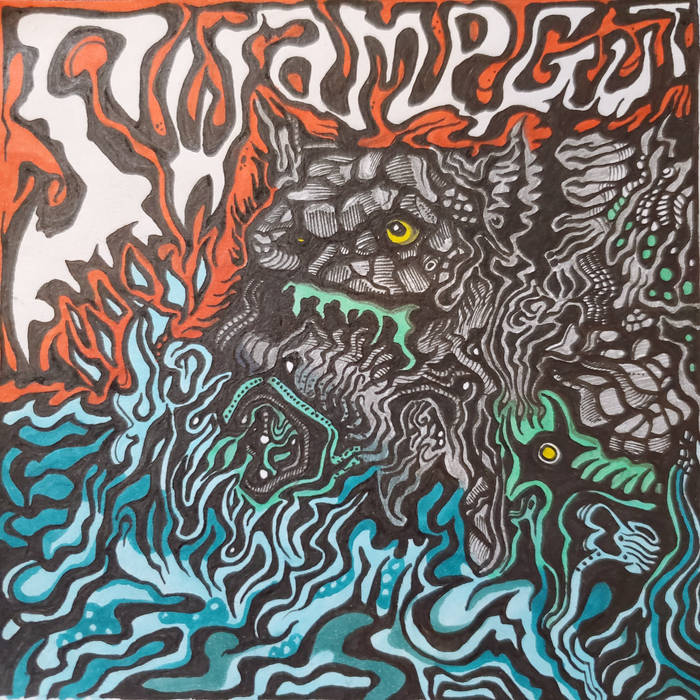 It's now time for our 141st monthly CD review at The Sault Metal Scene, as we're taking a look at reunited local "shield rock" duo Swampgut's self-titled debut studio album! While not technically their first "album", their four prior releases are live recordings from jam sessions. Independently released on February 19th via their Bandcamp page, "Swampgut" was recorded locally at their home studio Spiderpotty Records, and was later mixed at 62nd Chamber Productions by ex-AlgomA bandmates Boyd Rendell and Kevin Campbell. Swampgut are represented here by singer/drummer Frank McCormick and guitarist Rob MacDonald, with other instrument roles on select songs credited on Bandcamp where appropriate, while former 12 Gauge Ready bassist Dave "Beano" Barrett guests on tracks #3-4, and Boyd & Kevin are also credited for supplying sound effects.

Exclusively a digital release (remember, Swampgut are a studio project), you can buy this album at the above links for $5 or more if so inclined. As usual for Bandcamp, the album is free to stream there as well, but consider buying it to support Swampgut's work! With 11 tracks running for just under an hour in length, let's begin this album review!

The opening song's title is entitled "Canadian Shield Rock", and is effectively their mission statement about who they are & what they play. After an introduction with bubbling water, the song proper takes on a 1970s funk rock vibe with a fun, bouncy atmosphere, if not really that evocative of the Canadian Shield itself. Listen for horn and violin input, even! Frank's vocals are a wide contrast from the music, taking on an almost rap rock vibe with punk-style chorus shouting, which I didn't expect! In a sense, this song serves a purpose to showcase Frank & Rob's influences and carefree approach to Swampgut, and I can totally picture this in a '70s cop show, but fans of their heavier side may be left wanting. Next is "VoodooTranceMission", whose in-your-face lyrics are about giving someone the voodoo they want/need.

Another funk-based track, Frank's vocals here are buried in the mix, but their rapid fire nature is fun, and they do fit the music a little better here! Again, I am getting a distinct 1970s funk vibe, but the guitar work is solid, and you can tell everyone had fun working on this! For me, I prefer the opener for the more audible vocals and less repetitive structure. Third is "Middle-Class White Boy Blues", which talks of religious skepticism and finding inspiration in life. The first of two consecutive songs with Dave on guest bass, this one is suitably slowed down to better match the blues, but the music proper still has a funk layer, and everyone gets some solo moments to shine, including Frank's best singing so far! That said, I'm not sure that the funk/blues marriage was done to it's fullest, and it did start getting repetitive as it went along.

Song #4 is "Where Is My Snake?!?!", whose lyrics are all over the place, with allusions to voodoo, funk, snakes, and witch doctors crammed into it's relatively short runtime (for Swampgut standards. ) I hate to keep comparing these songs to 1970s funk music, but that is very evident here once again, and the vocals here even almost strike me as James Brown-esque?! Still muffled in the mix at times though. Dave's bass work is a nice fit, and the percussion is catchy. Not especially heavy, but fans of the opening two tracks will be right at home here! That's followed by "Lake Incarnate", very much inspired by nature of the area, and I believe some First Nations references come into play too. While "Lake Incarnate" is thematically similar in sound to prior tracks, this is a slower and more deliberate song that emphasizes Frank's singing more, and even has some rattling sound effects late.

Well performed song that takes a bit of a change of pace without sacrificing what Swampgut are all about, and it's a nice diversion as we near the mid-point, and it's a highlight on the album so far despite not being overly funky! Next is "Batchewana Baby", which is sort of a love song, albeit with a lyrical "who we are" approach similar to the opener. The drawn out opening minute hardly felt necessary, but once the song kicks into proper gear, it's on a very similar fast paced funk rock track as "Where Is My Snake?!?!?", with boisterous raspy vocals from Frank and fun guitar riffs from Rob. Despite it's 6+ minute length, it doesn't feel repetitive or overlong, which is a good sign. Solid track that fits in the album's general wheelhouse, but I'd have chopped the first minute or so off. Seventh on the album is "On The Lake", about enjoying oneself at the lake and feeling the vibrations therein.

The first song on offer that really doesn't have much in the way of a funk influence, this is the most reserved and personal-feeling song on this album so far. It's well performed, and Frank sings with conviction and purpose, but honestly, I'd have cranked the instruments down a little more and went full ballad with it. Without the loose sense of humour and funk stylings of prior tracks, I can't recommend it as strongly, but it's nice to see Swampgut expand their horizons, including with a rare guitar solo late! Next up is "Some Funk", which is the shortest song on the album and the first of two instrumentals, title shouts aside. From seeing the title alone, you should know what you're getting with this song, and it delivers the requisite funk with vim & vigor, and the guys have room to let loose despite the run time!

Ninth on "Swampgut" is "The Factory Falls", about the sudden collapse of a steel factory at the hands of nature. Vocally (if not musically), this is the album's heaviest song, with Frank letting loose with some more aggressive, purposeful singing on the choruses. That said, the deliberate plonking instrumentation is not a good fit, especially as they never vary until the last minute of a 6+ minute song. Missed opportunity to get really heavy or ominous given the subject matter. I like where it's going vocally, but I'd have approached the music very differently. The penultimate song (and last of the two instrumentals) is "Ebb", and honestly, it's not really a song, instead compiling 5 minutes of sound effects, background noise, and increasingly loud instrumentation. 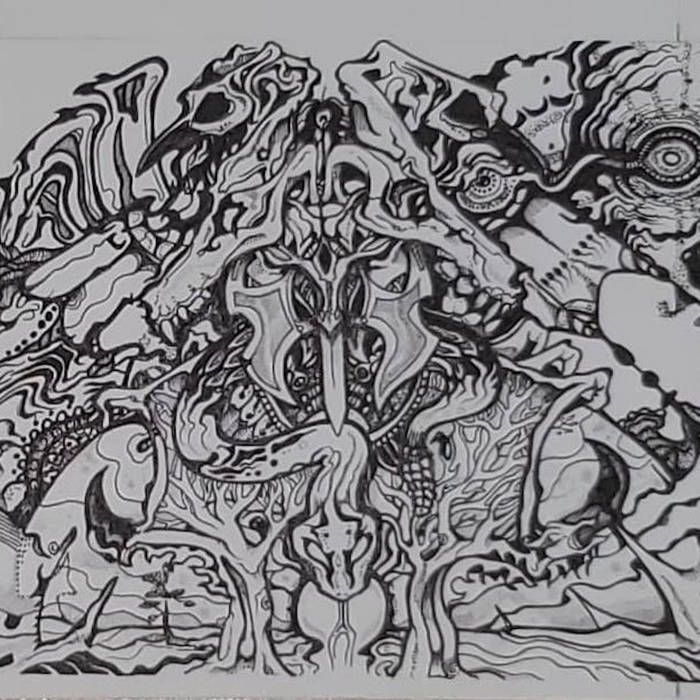 That said, it has all of the ominous qualities that I wish "The Factory Falls" had, and if they had made it a little more tuneful, I think it'd suit Frank's vocals better! On it's own, it'd be a good eerie backing track in a score. The album closes with it's longest track, the near-7 minute "Red Rock Blood", which starts off similarly to "Canadian Rock Shield" lyrically, but soon divulges into a violent personal crusade against people not respecting the region and nature. This is the only full-on hard rock song on the album that has both vocals and music that would fit the subgenre, so of course, I find that the album ends on a high note! Not much of a funk vibe, but the song is always going in forward motion, and is an upbeat listen despite Frank's increasingly angry vocals. Solid bass line too, and I think this would play well in a live setting!

The song is too long for it's own good though (especially with the extended finish), and Frank's ranting can be muffled once again, but if you want to hear Swampgut's heavier side, this is the song for you, albeit with no time to spare! So, what are my final thoughts on Swampgut's debut studio album? While uneven in quality, it delivers the goods for funk rock fans who appreciate the natural beauty of Northeastern Ontario, and it's a fun album on the whole! It's not as heavy as their jam sessions could sometimes imply, but Frank and Rob know what they're doing re: funk rock jams, and if you missed Frank's work in the late lamented Gianni Gagoots, this band exist in the same genresphere, so don't bypass them. Frank had impressive moments vocally on this album and some creative range, while Rob's guitar work was a nice match more often than not, and seeing such locally-relevant lyrics was very nice, especially with such a large focus on the natural beauty! 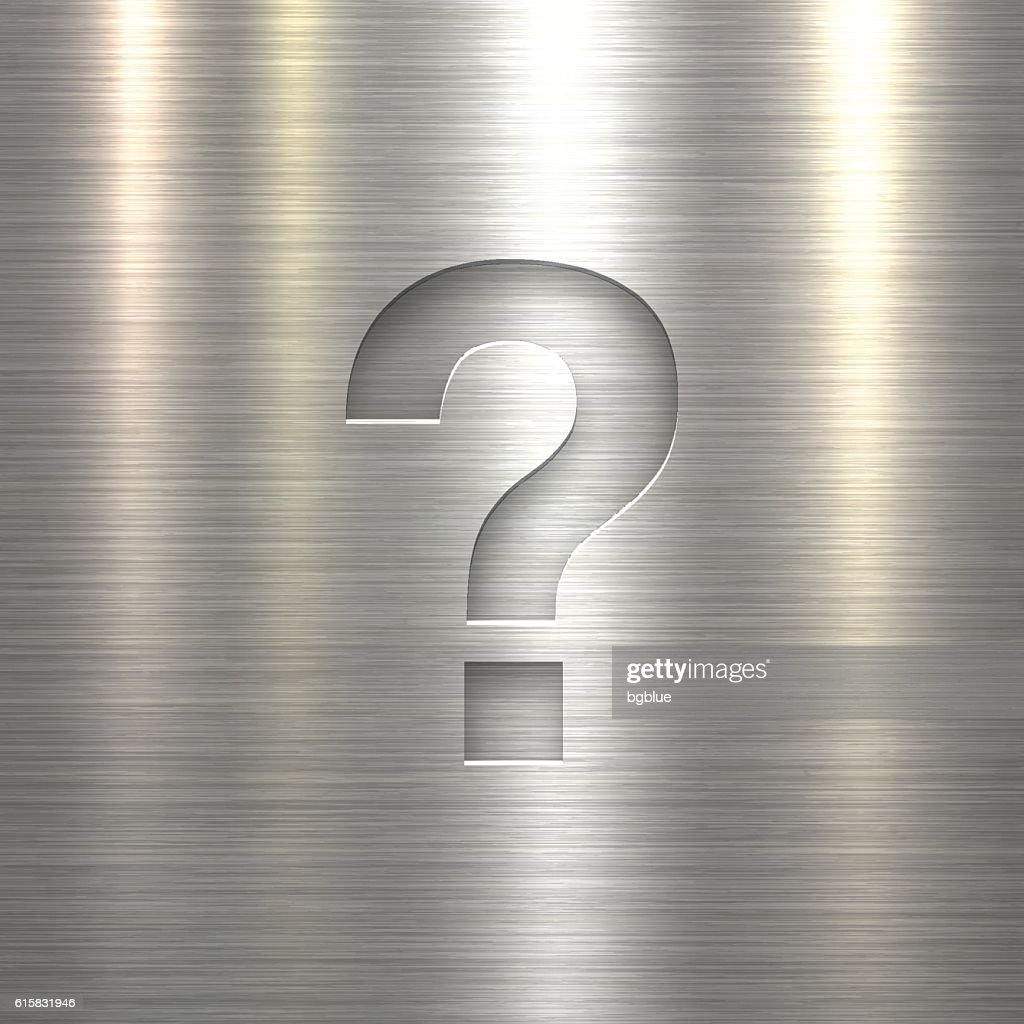 However, there are things I'd change with this album, including more consistently audible vocals, a bit of editing on those longer 5-6 minute tracks, some heavier music where the singing called for it, and re-worked backing tracks for "On The Lake" and especially "The Factory Falls". I also don't really associate funk music with the Canadian Shield, but hey, artistic license, maybe you'll disagree. It's still a fun listen, and with lots more original music yet to record in studio, who knows when we'll get a new Swampgut album! Give their solid first effort a buy or listen at the above links! I hope you guys liked this month's CD review, but what will we be looking at next month? I don't know just yet, but here's what I can tell you. Preference will of course go to new albums (likely candidates can be found in next week's "Where Are The New Albums?" post, scheduled for next Wednesday.)

If nothing known comes out from heavier local bands in the next month or so, we'll dip into the archives once again. Our 6 month anti-bias buffer period remains in effect, so it would not be anything unreviewed from As It Stands (if their old EPs turned up) or The Bear Hunters. I would lean towards albums featuring musicians performing live in April 2021, but with the pandemic still a concern, who knows if anything would line up. If all else fails, I would pick an album based on prominence, and I have some ideas, but nothing finite yet. Stay tuned for updates, and more news and notes on the site this week, plus our next YouTube Channel Profile! Thanks everyone!

Posted by The Sault Metal Scene at 5:37 PM