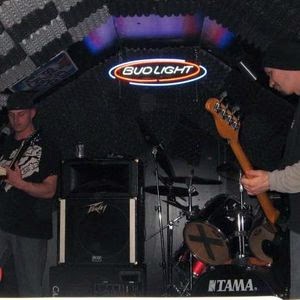 Members: (This information is incomplete concerning some member's band roles and full names. If you can fill in any blanks, e-mail me at robertfigures@outlook.com!) 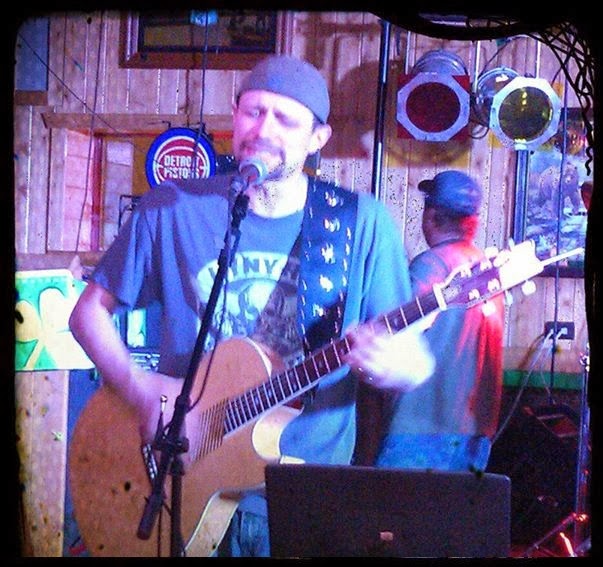 Info/Analysis: A short lived hard rock quintet that was active in the Eastern Upper Peninsula in 2010, Self Control launched publically that January. During their brief run, they played at least one live concert and wrote at least two original songs before taking a break partly due to frontman Donny Newell's military commitments. Self Control appeared to quietly dissolve by early the following year, with Donny joining bands like NoXcape and Monkey's Uncle afterwards. I don't know a lot about Self Control or most of their members other music work, but they had promise from their surviving original material, including a mellow & effective ballad named "Regret" and (as embedded below) a hard rocker named "Allowed To Hate". Though the recording quality is poor, the gritty vocals and solid drumming come through on each, and the guitar work is nice, so Self Control probably could have made more local waves had they lasted longer. Check out "Allowed To Hate" below, and hear more at the above links!

Info/Analysis: A common sight in recent metal bands in Sault Ontario, then-Skull After Betrayl frontman and Bear Hunters rhythm guitarist Mike Vincent launched a solo project in April 2011, through which he planned to record & release original instrumental material through. Curiously naming both of his songs ("Cheese" & "Peanut Butter & Jam Sandwich") after food, future material was planned to also feature unique song titles, but nothing public surfaced for Mike's solo project after that month, and it's presumed to have fell inactive by the end of 2011, though Mike re-emerged as Chronic Demonic's new drummer in 2013. Mike is a multi-talented musician, and it shows on his solo material, though both songs suffer from major repetition, and "Cheese" is especially monotonous in that regard concerning the drum tracks. His guitar work is really good though, and as some of his most recent original music, his songs are worth checking out, including "Peanut Butter & Jam Sandwich" below, but hear more above!