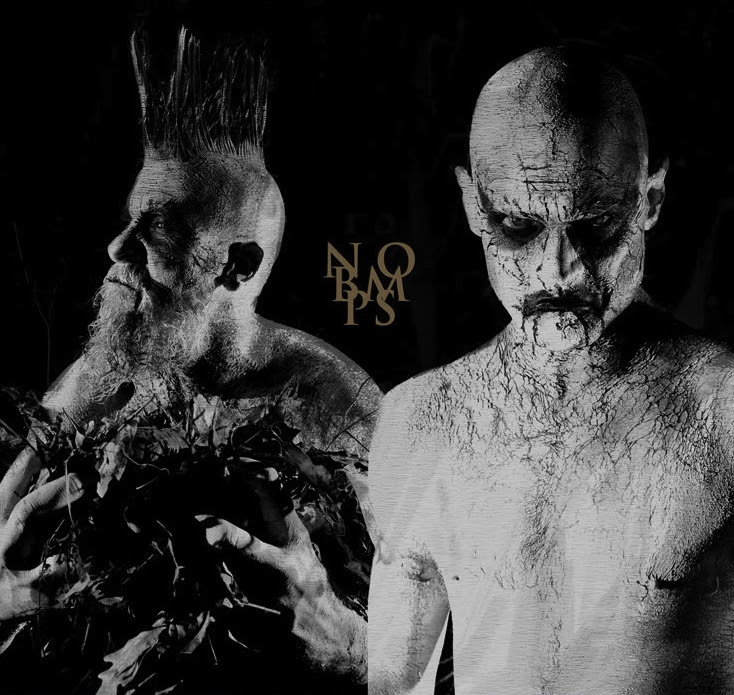 Local Info: Sault Ste. Marie, Ontario native David Gold had a very prolific resume of bands from here and abroad before his sudden passing in December 2011, including Sault Ontario's Woods of Ypres, Gates of Winter, and Proposition 86, and for his drumming roles in out of town bands like Necramyth, Will of the Ancients, Thrawsunblat, Mister Bones, and L'anguisette! His talents and prolific band history attracted many fans and followers, and have helped lead to Woods of Ypres' signing with Earache Records in 2010! David is missed to this day, and hopefully his legacy and band work lives on! 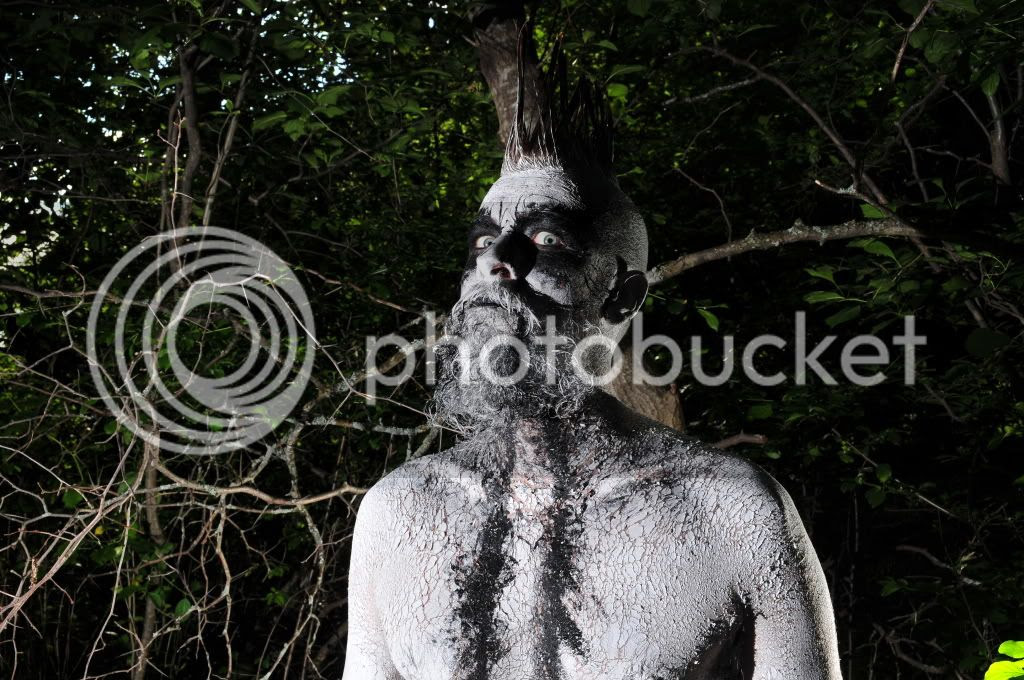 Band Bio: The Northern Ontario Black Metal Preservation Society was a two man metal project formed by David Gold and his former Woods of Ypres bandmate Aaron Palmer, under their respective stage names "Veillko" (as David has used before) and "Platinus". David and Aaron were part of the original Woods of Ypres lineup from 2002, and recorded "Against The Seasons: Cold Winter Songs From The Dead Summer Heat" together before Aaron relocated to Thunder Bay in 2003. In October 2008, David and Aaron reconnected musically due to their relative close living conditions at the time (Sault Ste. Marie and Wawa), and set out to record black metal that captured the feelings & environments of Northern Ontario. The band didn't see much activity until the fall of 2010, when they released two original songs with the intent of releasing them on a vinyl single named "Future Northern Prosperity" in early 2011. In this project, both David and Aaron planned to record and write one original black metal song a year, with each musician drumming on the other's track, but this plan did not continue in 2011, and the project is presumed defunct following David's death later that year.

With only two songs to go on, I don't have a lot to draw on for my thoughts on the NOBMPS' sound, but I am impressed with what I've heard! Aaron's song "Rediscovering The Divine" reminds me of a shorter and better produced version of "Against The Season"-era Woods of Ypres, and he shows more than capable black metal singing to add to the clean singing we were already familiar with. It seems like it could be heavier and longer though, and a guitar solo would have been nice to add. The drumming's great as well, David shows it once again! David's song, "Northern October", has more of a "Woods III" style to it, and is my favourite of the two songs. David's black metal singing is harsher than Aaron's, and the song is more aggressive, longer, and a bit more melodic, though it has flaws too. I'd still love to see a guitar solo (though the lack of one reminds me of classic Woods), Aaron's drumming strikes me as more conservative (but still technically sound), and the song can get repetitive at parts. Both Aaron and David crafted some solid black metal here that harkens to their musical pasts while encapsulating the feelings of their surroundings, and it's too bad that the project didn't produce more during their run!

The "Future Northern Prosperity" single is available on iTunes for just $1.98, so support Northern Ontario black metal and pick it up there! A planned physical release (including vinyl pressings) never made it out that I can tell. Both songs are streaming at the above links too, but be supportive and pick it up officially! For a sample, here's David's song from the NOBMPS, "Northern October"!