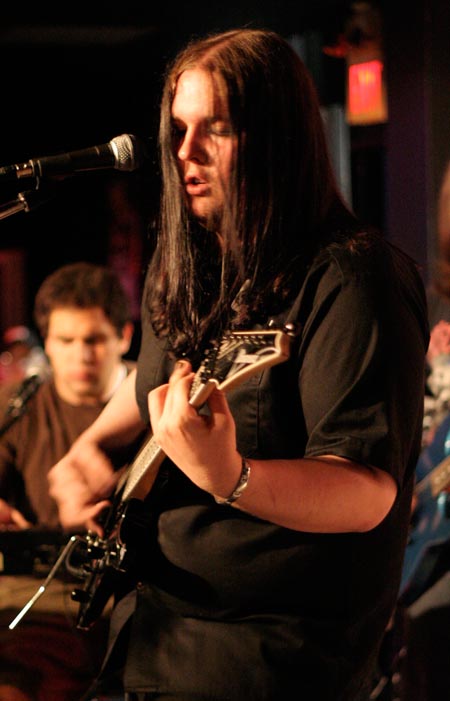 Background: An annual spring event from at least 2007-2009 under the late Mike Case's ownership of local music store Case's Music, this battle of the bands was only well documented by local news media in 2008. Still, this battle of the bands gave young local bands and musicians (many from the Case's Music Rock Camp) a chance to compete and show off their talents with a wider audience. Nine bands in the elementary & high school divisions gathered at The Canadian Nightclub on May 25th, 2008 to perform one original song and one cover each, with judges grading the bands on musicianship, originality, presentation, and songwriting ability, among other criteria, with one winner selected from each division.

Prizes: $100 and recording time at Green Room Productions went to the winners in both the elementary school division & the high school division, with no publicized awards for the other bands. Winners of the individual awards each won a free Case's Music t-shirt. 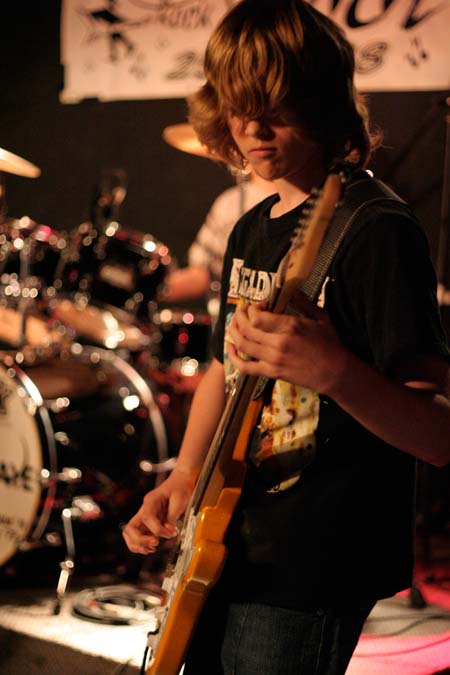 Competitors: The lineup included 9 young local bands playing varying genres of music, though which ones specifically took part in each division can be hard to determine through available video footage of this event. This battle of the bands included no less than 5 bands fronted by female singers, including Behind Society, Horizon, Imination, The Soo Country Rollers, and Vitamin X, and all played varying forms of rock, though with some punk & indie influences scattered throughout. The other four bands included hard rock quintet Stillbroke, local indie rock trio Caddy Street Avenue, and young local metal bands Fountain of Betrayal and The Unforgiven. Note that many of the competing bands shared one or two members, an occurrence that wasn't isolated to just this Case's Music event. 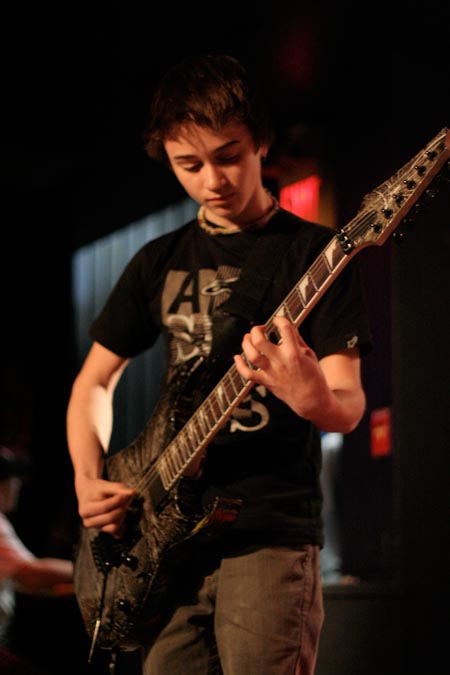 Aftermath: Despite SooToday's praise of the lineup as "the future of the Sault music scene", most of the bands who competed at this battle of the bands didn't survive beyond Case's Music concerts and functions, though a couple of the bands did have some lasting success. Notably, Stillbroke's various lineups became a prominent sight through early 2010 at numerous concerts, including opening for Helix, doing some out of town shows, and releasing their debut EP "Never Enough" in the fall of 2009. After going on a lengthy break & changing their name to Borderline Divine in late 2011, they played three concerts in mid-2012 before going inactive that summer. Caddy Street Avenue had similar success in their indie rock genre, releasing a debut EP "Is This It?" in 2009 among other notable gigs following the battle, including opening for bands like The Brat Attack, before going inactive in early 2011. The remaining bands did not do much locally outside of the Case's Music umbrella that I know of after the battle, and all were likely considered inactive by 2009. I also recall The Unforgiven playing at an outdoor metal show in August 2007 at the Bellevue Park Bandshell, for what that's worth.

Videos:
Clips of each band & the award presenations from SooToday (original link here)