Hey guys, it's time to launch a new mini-series at the SMS, as for the next seven Fridays, we're flashing back to some of the notable battles of the bands in Sault Ontario between 2008 and 2010! What's the background of them? What was at stake? Who competed, and where are they now? I hope to answer those questions for at least 7 weeks leading up to the April 20th Humane Society Battle, and though I know this isn't comprehensive, e-mail me at robertfigures@hotmail.com if you can fill in any blanks for any missing battles in either of the Twin Saults, or if you have any corrections or additions! I'm formatting the posts in this series differently then how our monthly features tend to look, including more videos and less personal reflections (out of fairness, as I wasn't at all of these events), and it took a bit of tinkering to look right, but hopefully you guys enjoy this first entry! Let's flash back almost 4 years to kick off this mini-series, so here's what you need to know/remember! (Updated on February 8th, 2016)
--------------------------------------------------------------------------------------- 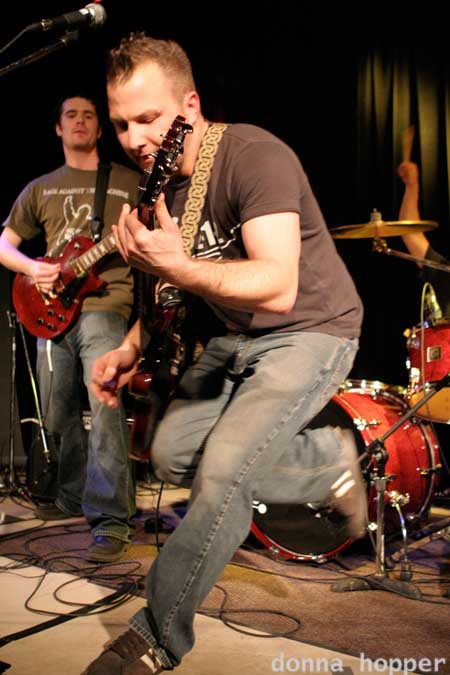 Background: The Algoma University Student Union & The Superior Community Skatepark Association joined forces to host a battle of the bands at The Speak Easy at Algoma University on April 26th, 2008. All proceeds from the battle went to construction of Sault Ontario's permanent skate park at The John Rhodes Community Center. Each band would get to perform 3 songs, with judges picking three bands to play in the final round, where each act played two more songs before the prizes were handed out. Musical ability, stage presence, originality, and crowd reaction were among the criteria being voted on by the judges, and Crank Sound Distribution handled sound at the event.

Prizes: Originally, just cash, with $500 going to first place, $250 to second place, and $125 for third place. However, an added prize for the first place band was added two weeks before the battle, that being an opening slot at a major headlining concert at Runway Park on June 28th of that year, which was to have been headlined by Skid Row, the Tracii Guns-led version of L.A. Guns, and Enuff Z'Nuff. That added prize was thanks to Hitman Productions, who were promoting the Skid Row concert. 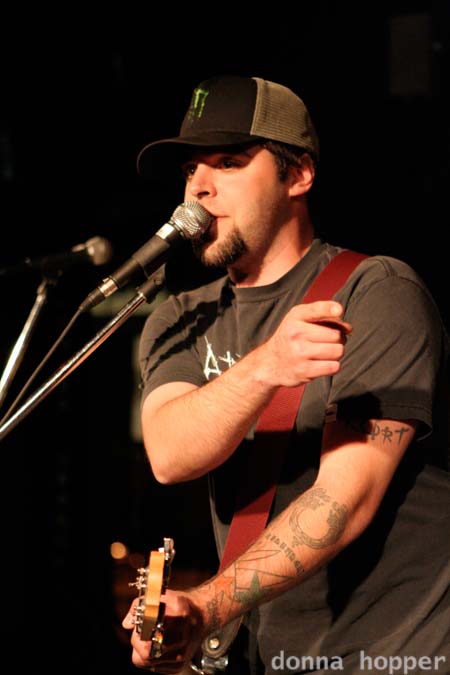 Competitors: The lineup included 7 bands playing a wide array of styles. Punk was the most prominent style of music at this battle, including indie punk quartet The Blockade (in their only show under this name that I can confirm), hard hitting punk rockers The Scary Uncles, and popular ska punk outfit Free Beer. Only two metal/hard rock bands were on the lineup, including debuting hard rock quartet Sense of Truth and extreme metal duo Sue Inside. The lineup for this battle was rounded out by indie rock quartet Terminal and Red Hot Chili Peppers cover band Sikamikanico.

Results: Four bands (rather than three) were picked for the final round, those being The Blockade, Free Beer, The Scary Uncles, and Sense of Truth. In the end, Sense of Truth made the most of their local concert debut, claiming the $500 first place purse and an opening slot at the Skid Row concert. The Scary Uncles took home $250 for second place, with Free Beer winning $125 for third place, and The Blockade finishing in fourth place. Rankings for the remaining three bands were not publicized. 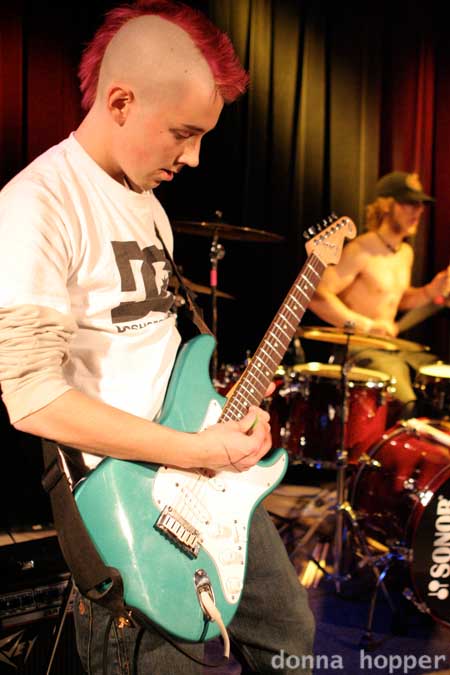 Aftermath: The Skid Row concert was cancelled on June 25th (just three days before it was to take place) after sponsors dropped out. Despite this, Sense of Truth rode the momentum of their victory to numerous high profile concerts over the following years, including opening for bands like Econoline Crush & The Trews, and recording material towards an unreleased debut EP in 2010, though they broke up after a lengthy inactive period in the fall of 2011. The Scary Uncles & Free Beer also maintained their successes through the late 2000s, playing numerous notable punk concerts in the area, and recording their own original material. Free Beer changed their name to M.O.B. in 2010 before going inactive (save for one-off sets) before briefly returning in full under the name Sarah's Valley in mid-2013, while The Scary Uncles' increasingly sporadic concerts continued until they disbanded in December 2010. Sikamikanico & Terminal continued to play a number of headlining gigs in the Sault area through the summer of 2008, after which both bands quietly went inactive. The Blockade do not appear to have played any other gigs under that name following this battle, though 3/4ths of the band rocked local venues as Talk Shit through 2009, and the bands may have been connected. Finally, Sue Inside relocated to Oil Springs, Ontario the following summer, and remained sporadically active in that area with varied material through the spring of 2012.