A New Album Release, New Videos, And Much More!!

A quiet start to the month has been noticeable so far, but we have a full news post for you guys on this Wednesday, so what's here to check out? Some assorted recent news and notes, new videos from each side of the border, and leading off, a long awaited new album, so here's what you should know! 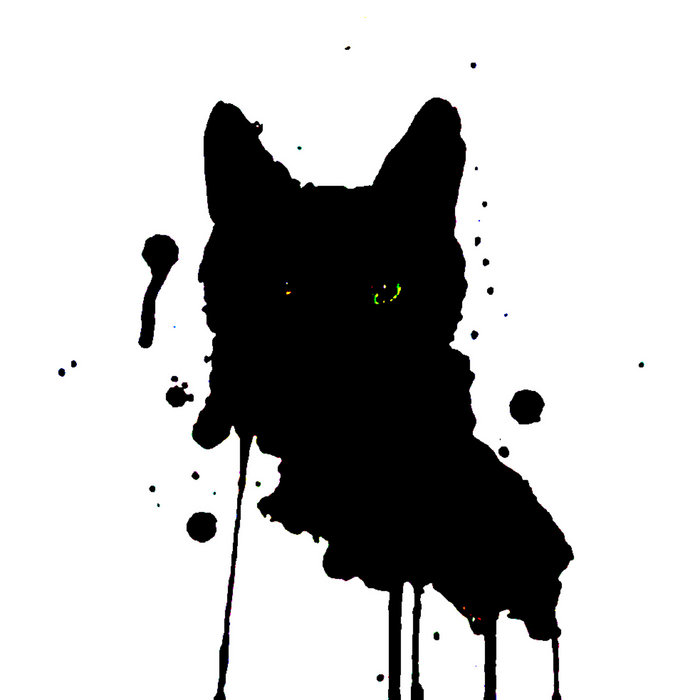 After an almost three year wait, local acoustic punk project Telephone & Address have finally released their fifth official album "Monster", courtesy of their Bandcamp page on Saturday! Frontman Christopher Shoust first announced this album on their Facebook page back in March 2015, but monetary concerns were partially cited for it's delayed release, and the later-recorded "Are You Now or Have You Ever Been..." would go on sale first in late 2016. Presumably released through Harmisntus Productions again, "Monster" features 13 songs, including the previously unveiled "I Can Bleed", and the album resembles "Are You Now..." in musical style, including full instrumentation and drums. That said, I believe this was recorded well before new drummer Jackson Reed signed on, and while no credits are given on Bandcamp, Chris did hint at productional involvement from AlgomA's Jamie Vincent back in 2015, so keep that in mind just in case.

No word yet on a physical release of "Monster", with or without their usual cardboard casing, but Telephone & Address next play live at The New A on March 18th, so check there in case CDs are on sale. Bandcamp copies of "Monster" are on sale for $10, while physical copies of their prior albums tended to go for $15. It's great to finally see this album released, and between this and Mike McCleary's "Weight of the Truth", our next two album reviews are set, but in what order? And will the long-delayed "Early Tapes" be next, or a full album with Jackson drumming? Buy "Monster" at the above links, and stay tuned for updates!

Next up, here's the latest from local/St. Catharine's grindcore trio Shit Liver, starting with a few new tour dates of theirs in Southern Ontario! Confirmation of their spring tour dates (including a hoped local return) are still forthcoming, but the guys will join Toronto grindcore project Truth of All Death for shows in St. Catharine's and Hamilton later this month, albeit missing that band's other three shows on this run. Great to see the guys keeping busy, so look for them this month in Southern Ontario via the gigs listed on their Facebook page! To tease their February shows (including four with Cruel Bloom, starting tomorrow in Owen Sound), Shit Liver posted this video to their Facebook page yesterday featuring the 16 second intro to an original song from a recent jam session. Tinted in a bluish monochrome, the guys lampshaded the clip's "horrible audio quality", but given their extreme sound and the opening's heavy focus on Matt's drumming, it's not bad at all for what it is. Give Shit Liver's new video a look below!

Also today, here's a new-ish instrumental track from Sault Michigan metal project Life's Eclipse, courtesy of their label Werehold Records' YouTube channel! Uploaded last week, this is a partial revision of "Evil Star" from their unreleased 1998 album "Deeper In The Woods", though now featuring frontman Jason Mills playing his new 8 string guitar. Very solid performance, and the new guitar slides in nicely to the original, so fans of hard hitting groove-inspired metal should take to this one! Give Life's Eclipse's new/old song a listen below, and stay tuned for more from the Werehold camp!


That's all for today, but stay tuned for weekend concert previews on the site next! Thanks everyone!
Posted by The Sault Metal Scene at 4:20 PM