Here's a Sault Michigan-heavy post for your Friday morning, and it includes videos from a big recent concert, a surprise album release, and even a few Sault Ontario notes, but let's kick things off with a SHORT NOTICE LOCAL CONCERT ALERT for readers in the E.U.P.!

Kinross, Michigan classic/hard rock trio Banned will return to The Runway Bar in Hessel for one night only TONIGHT! Apologies for the short notice, Banned only announced the show via their Facebook event page late last night, though the venue's Facebook page has covered it since Tuesday. TONIGHT's show will mark Banned's first gig since taking a road trip to Engadine (outside of our coverage range) last week, and their first in Hessel since a deer season party in November. That said, this concert is also tied to special festivities, as it coincides with the annual Snowsfest in Hessel, with this taking place during the festival's annual Pub Shuffle, so if you like pub crawls and such, click here for full details on participating venues and the favourite bar contest! And in case you're curious, this year's theme is cartoons, hence the cartoon imagery on The Runway Bar's Facebook page when covering this concert, but if there's a hidden meaning behind only using underwater-set cartoons, I don't know it.

TONIGHT'S show at The Runway Bar (I mean, Bikini Bottom?!) has a 9:00 PM start time, no announced cover charge, and a 21+ age limit. Visit the above links for more details, best of luck with Snowsfest and the pub crawl this year, and here's Banned live!

Next up, here's (so far) the only public videos that I've found from the Pop Evil concert at The Dreammaker's Theater at the Sault Ste. Marie Kewadin Casino on Valentine's Day! Uploaded by YouTube user Om G shortly afterward, these videos are of the Muskegon hard rock quintet playing their songs "Boss' Daughter" and, as embedded below, "Ways to Get High". These aren't optimal looks at this concert due to the vertical camera angle, shaky visuals, and muddled audio, but while the vocals come through fine, Leigh's range doesn't hit the heights I'm used to from Pop Evil's studio versions. These work well enough though, so check them out above & below! 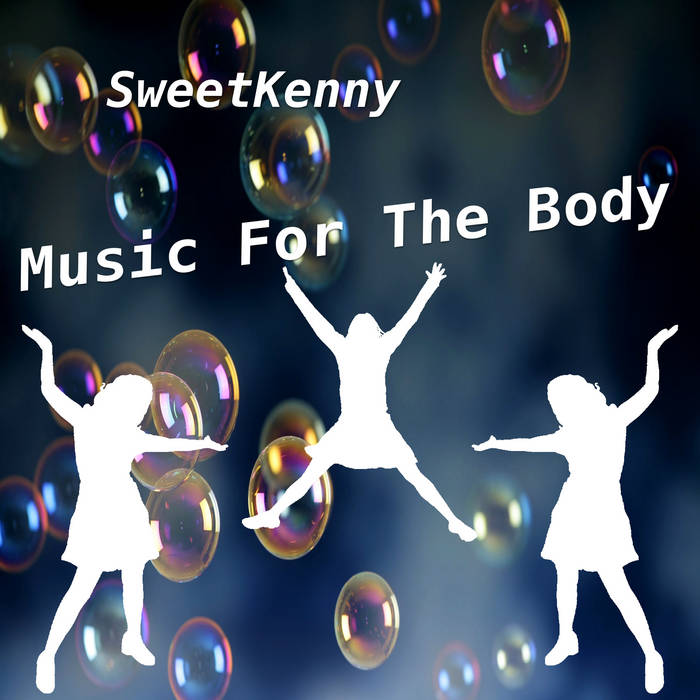 Also today, here's a surprise, as Dafter hard rock solo artist Ken "SweetKenny" Sutton has released yet another studio album to his Bandcamp page! Entitled "Music For The Body", this is officially SweetKenny's 25th official album, and his second of 2018 already, but it does depart from his recent formula of intended scores for other media. Instead, this is an EP-length release featuring 6 instrumental tracks, including his recent song "Bikini", and as it turns out, he's intended "Music For The Body" to be used for fitness purposes, specifically aerobic or Zumba workouts. That's an angle I didn't expect, but hey, it shows his diverse thinking! You can buy this EP at the above links for $7, and can stream it for free there as well. It's great to see SweetKenny release a new non-score album, even if it's a fitness EP, but might we see a review of it on the site? It's possible, but given that we just reviewed "The Dogs Are Watching" last month, it wouldn't be until July at the earliest due to our 6 month anti-bias buffer period.

As well, keep in mind that SweetKenny has released six studio albums since the beginning of 2017, so I'd be shocked if he didn't have anything else put out by July. Given that, a fitness-geared EP likely wouldn't be our optimum choice for a review over a potential full length album (score or otherwise) that follows, but stranger things have happened! Give SweetKenny's new album and more of his extensive back catalog a listen above!

Finally for today, here's three assorted shorter news items (all regarding Sault Ontario acts) from the last while, and as usual, these are in alphabetical order by artist name:


That's all for today, but stay tuned for more news and updates on the site in the coming days! Thanks everyone!
Posted by The Sault Metal Scene at 1:03 AM