Alright, I have enough news today to get a post up after a few days of very slow word from the metal scene, and luckily, we have a HUGE LOCAL CONCERT ALERT to lead things off! We also have some cool news relating to a local author, this week's classic video, and some assorted other stories to get to, but for now, let's kick things off with today's top story! 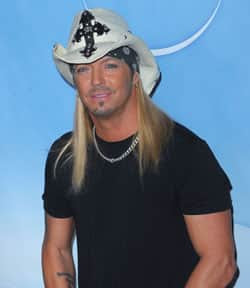 Poison frontman Bret Michaels is coming back to Kewadin Casino! The hair metal legend and recent reality television star will make his fourth(?) local concert appearance on December 27th when he headlines a solo concert at The Dreammaker's Theater! This will be his first time headlining at Kewadin since last year's Kewadin Casino 25th Anniversary Summer Festival, but you may also remember his birthday show there in March 2008, and before all of that, he headlined a 2005 concert at the old Eastgate Hotel in Sault Ontario as well. This time however, you can go see Bret play solo material and Poison classics as a Christmas present, and if you love hair metal, isn't that a great idea? No word yet on possible opening bands, but most of his previous local stops have had at least one, so I'll keep an eye out in case something's announced. Local news sites (including SooToday and The Sault Star) have confirmed the news in articles, so click the above links for their coverage! As I like to do when major touring bands like this return to the Sault area, I like to share an old concert video from one of their last stops, so here's SooToday's video of Bret Michaels from his 2008 concert at Kewadin Casino as a preview of what to expect next month!

That all said, what should you know about tickets? They'll be $42.50, which isn't too bad overall, and they will go on sale TOMORROW MORNING at 9:00 AM! For when they do go on sale, you can pick them up online at this location, by calling 1-800-KEWADIN, or by visiting the Kewadin box office in person. This show should be all ages too, and a start time of 7:00 PM is listed. Check the above links for more details! It's great to see Bret back in the area and in good health, and with just under two months to go, hopefully this is as big of a success as Bret's last local shows! Stay tuned for updates as they come in!

Next up, are you familiar at all with a local author named George Case? We've never talked about him on here, but I really should have a lot sooner than now. He's written 5 published books, contributed in two others, and has two brand new books now in stores. The reason why this counts for the SMS is that 2 of them directly relate to rock legends Led Zeppelin, and from what I hear, they're both extremely good and well researched! One is one of his newest books, entitled "Led Zeppelin FAQ: All That's Left to Know About the Greatest Hard Rock Band of All Time", which explores and analyzes the lingering questions and rumours about Led Zeppelin and it's members. and the other is 2009's "Jimmy Page: Magus, Magician, Man", which was apparently the first published biography about the legendary Led Zeppelin guitarist. These & most of his other books (including last year's "Out Of Our Heads" about the days of excess from '60s & '70s rock legends) are on sale on various online outlets, including through Chapters/Indigo, which means that you can also order them through Coles in the Station or Cambrian Mall if they aren't in stock at either local location. I wanna say that The Rad Zone has at least some of his books in stock too, but I may be wrong. Click the book titles above to pick them up online! None go for more than $16 in paperback.

Also, George contributed to another Led Zeppelin book named "Whole Lotta Zeppelin", so click that link for more details. With the release of his newest two books (including one on social & political issues), he's been back in the local news with very nice articles on SooToday, Local2, and The Sault Star, so click those links for more as well! I certainly appreciate Led Zeppelin's impact on hard rock & metal, and though I've yet to read George's books on them, I can tell from everything I've seen that he's left no stone unturned to make these books accurate & very informative! If you love Led Zeppelin, definitely pick up George's books at the above links, and support local authors!

Thirdly today, here's three assorted shorter stories from the last little while. As usual, these are in alphabetical order by band name: 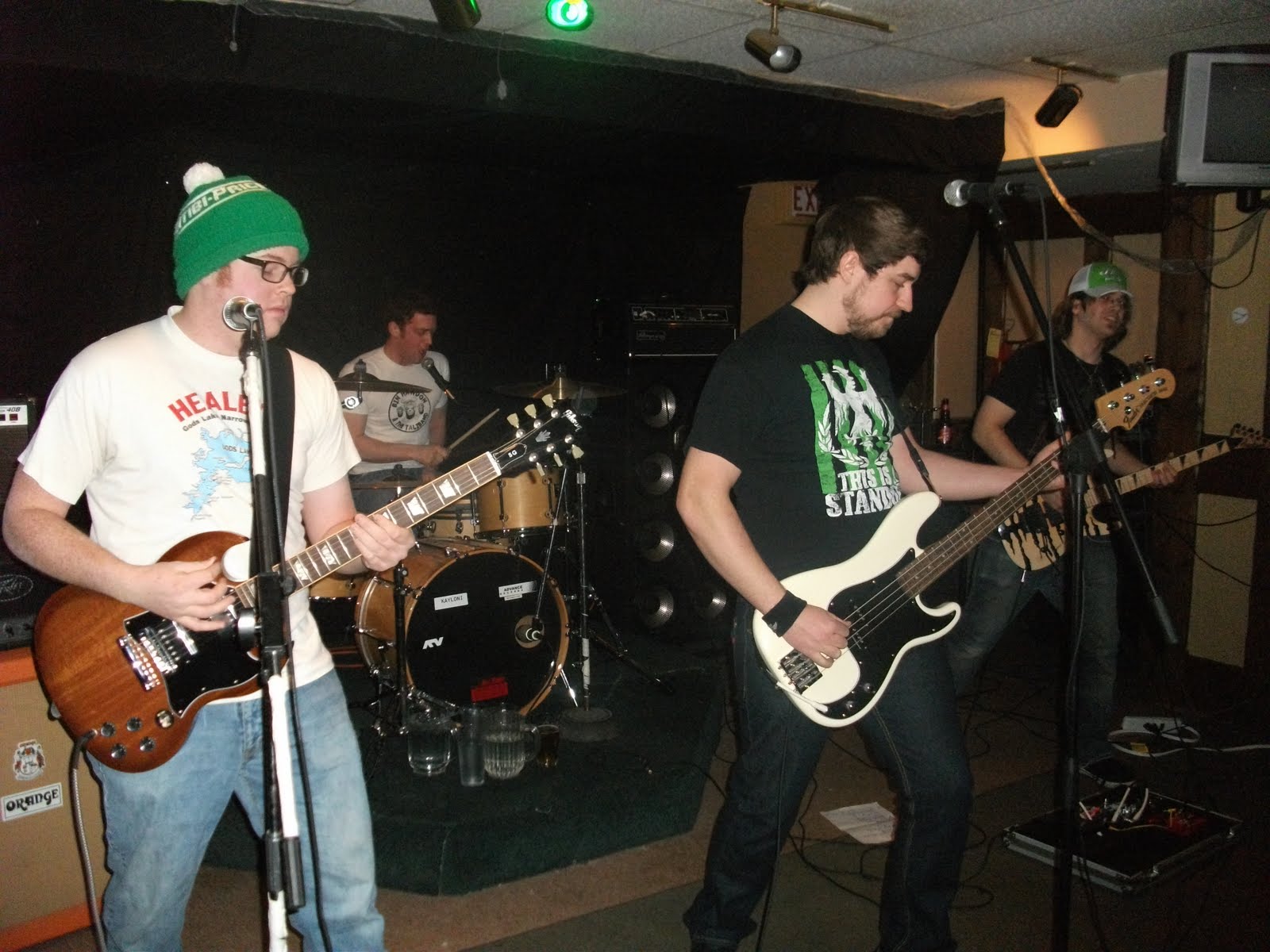 And finally, here's this week's classic video! With Sativa Rose set to return from a four month hiatus on Sunday when they open for Skull Fist at The Canadian, it made sense to tie in this week's video in with them in some way, and more specifically, we'll tie it in with guitarist Andrew Angelic! You've likely seen him before in other local bands, and one of his more prominent ones was the local punk quartet Talk Shit, who played scattered live dates from 2008-2009, though I don't think they ever had an online page. Andrew memorably played in Talk Shit with three ex-members of Renderware, those being singer/drummer Adam Sauve, guitarist Marc LaFrance, and bassist Ian Robinson, which is an interesting pairing of talented musicians! Why are we featuring a primarily punk band for a classic video though? Because a video I came across is of a heavier sounding original, and it honestly has a Lion Ride vibe going for it! Entitled "Fuck Hugs", this comes from a concert that Talk Shit played at the now-closed Nite Life Dance Club (a.k.a. GLOW) when they opened for Toronto pop punk band The Artist Life on November 29th, 2009. Very nice video quality, and the song is pretty catchy with a clear metal flourish that not all of their live songs had, so it's definitely worth checking out!

Filmed by former Infrastrate guitarist Patrick Webb and uploaded onto Facebook the next day, you can see the original video at http://www.facebook.com/photo.php?v=357895575603. NO COPYRIGHT INFRINGEMENT IS INTENDED!! All credit for this video goes to Talk Shit and Patrick, they did the hard work here, I'm just sharing this song with a wider audience like it deserves! So, give this week's classic video a look below for a heavier turn from Talk Shit, and hopefully they return in some form in the future!

That's all for today, but stay tuned for more news likely on the weekend, as I'm honestly low on stories at the moment. We'll probably have a new post on Saturday, as I've gotta preview the Skull Fist concert, so keep an eye out then! Thanks everyone!
Posted by The Sault Metal Scene at 7:21 PM