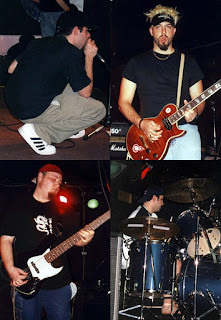 Members: (E-mail me at robertfigures@outlook.com if you know of any omissions or errors to their lineup!)

Audio/Video: SIGHdEFECT reportedly were working on a debut album circa early 2002, but I'm not certain if it was released. Lyrics for 5 songs are also posted on the band's official website, which were all likely to have been on their CD. That said, no media of theirs exists in a publically available form, but most of the band's members have recorded and released original material in recent years with their later bands. If I had to guess, I'd assume that Jason Bourcier's musical output is the closest to SIGHdEFECT in sound, but I could be wrong.

Info/Analysis: Pronounced "side effect", SIGHdEFECT was launched by drummer Matt Waples in late 2001, and they quickly gained local success in the early 2000s, including opening for Chore during their run. Influenced by bands ranging from Metallica & Slipknot to Limp Bizkit & Coal Chamber, they played a heavy metal style with a "creepy feel" to it, even comparing their concerts to watching a very creepy movie. Information is largely scarce on SIGHdEFECT, but their website was last updated in 2002, and I presume they dissolved by 2003. However, most of the band's members remained active in local punk & metal acts, so go check them out! I'm curious to hear SIGHdEFECT (especially for Justin singing heavier stuff), and the members definitely have the pedigrees to rock pretty hard, but I wonder what happened to them? Give their stuff a look at the above links, and hopefully some material emerges down the road!
---------------------------------------------------------------------------------- 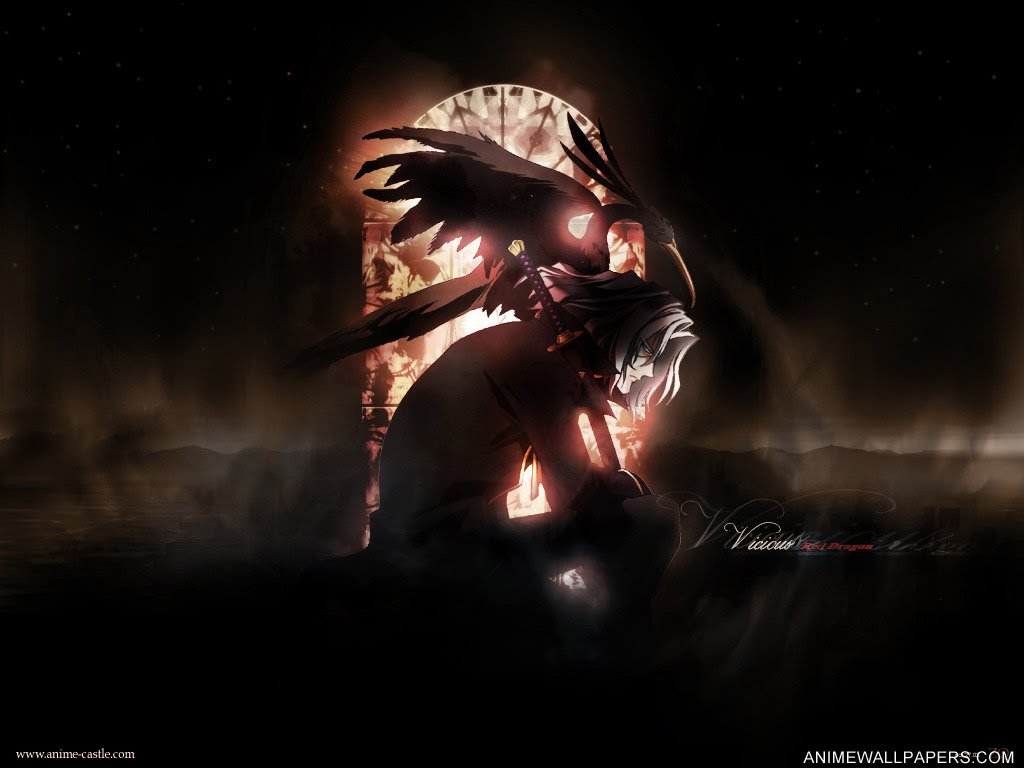 Musicians: (This information is incomplete. E-mail me at robertfigures@hotmail.com if you have any additions or corrections!)
Bob "Orb Hearthstone" Helsten (Powerslug, Toast), vocals
Da-Ko (Grin Outside, Grin Inside), all instruments

Info/Analysis: Little info is posted online about Mugwort. Only visibly active in 2008, they're presumably named after the mugwort plant, and the image used on their MySpace page is from the anime series Cowboy Bebop. They're also friends with a few local metal acts, including a user named Andy Bord with the same display picture. According to conversations with singer Bob Helsten, this was a studio project he briefly did with Japanese metal musician Da-Ko, who has some very solid metal work you can check out at the above links. Likewise, Mugwort's only posted song, entitled "Hunters Moon", is also very promising! A lengthy epic metal track similar to his earlier work in I.S.O.M. & End of Existence, it shows off Bob's melodic vocals well while also including some nice orchestral elements and a some affecting softer parts mixed in with very heavy riffs and a really cool guitar solo! It'd be nice to see Bob & Da-Ko revive Mugwort, but for now, check out "Hunter's Moon" below, and more from both of them at the above links!

So for our final Defunct Local Band Profile of 2011, we'll look at defunct Sault Ontario metal band Garage Inc. (featuring future members of Blues Harvest, Thin Ice, and No Shadows Cast) and defunct Sault Michigan metal band Savage Roar (formerly Shishiku.) Hopefully you guys like them when they go up on or around December 10th! That's all for now, but stay tuned for weekend concert previews later tonight! Thanks everyone!
Posted by The Sault Metal Scene at 12:00 AM